There a numerous regional grouping of Foot-and-Mouth Disease laboratories.

The Comité Hemisférico para la Erradicación de la Fiebre Aftosa (COHEFA) was established by the resolution XIII of the V meeting inter-American to level Ministerial of Health Animal (RIMSA V), in Washington, D.C., on the 27th to the 30th of April of 1987, acting as secretariat former trade of the Committee, the Center Pan American of fever foot and mouth disease (PANAFTOSA)/PAHO-WHO.

The purpose of the Committee is to promote a forum of discussion on the policy of eradication of FMD in the American continent, defining strategies, lines of action and management of resources for give compliance to the goals established in the plans of action of the program hemispheric of eradication of the fever aphthous (PHEFA). 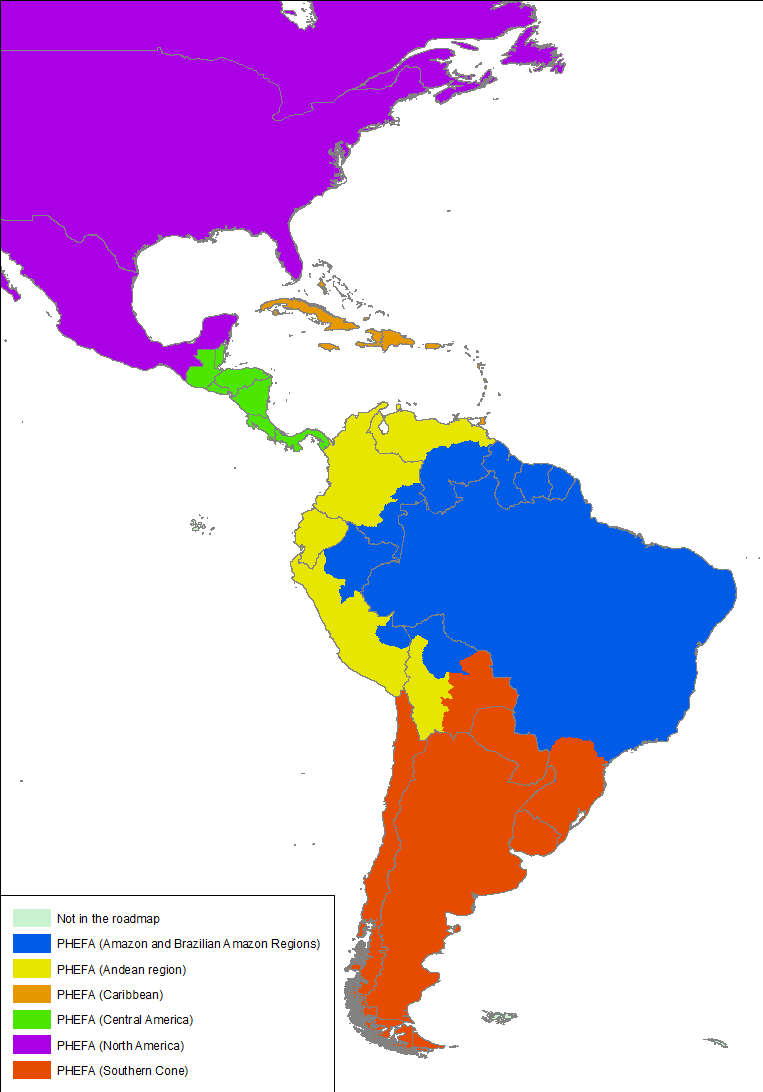 The program is split into 6 subregions:

European Commission for the Control of Foot-and-Mouth Disease (EuFMD)

The European Commission for the Control of Foot-and-Mouth Disease (EuFMD), one of FAO’s oldest Commissions, came into being on the 12th June 1954, with the pledge of the sixth founding member state to the principles of a coordinated and common action against Foot-and-Mouth Disease at a time when the disease was ravaging the continent. The Three Pillars of the EuFMD strategy to counter the threat of the disease, have been since 2013 to work simultaneously with member countries on their preparedness, with European neighbours to put in place sustainable control programmes, and to support and promote the progressive control of FMD in all regions under the Global FMD Control Strategy of FAO and OIE. 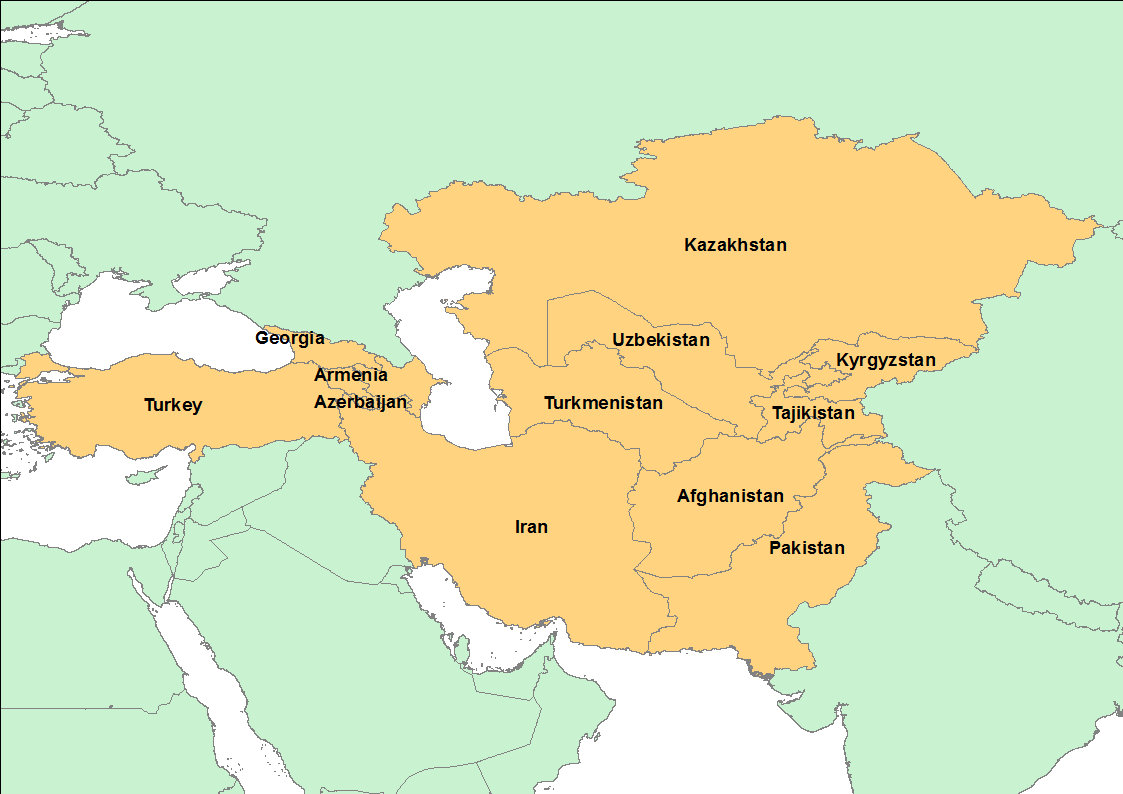 The FAO programme, coordinated with the FAO-based European Commission for the control of Foot-and-Mouth Disease (EuFMD), began in 2009 by bringing the 14 most affected countries together to discuss how they could collectively reduce disease levels. By coming together, the countries were able to set a common goal – that by 2020 they will have progressed to the stage where foot-and-mouth disease is infrequent and outbreaks can be contained rapidly. 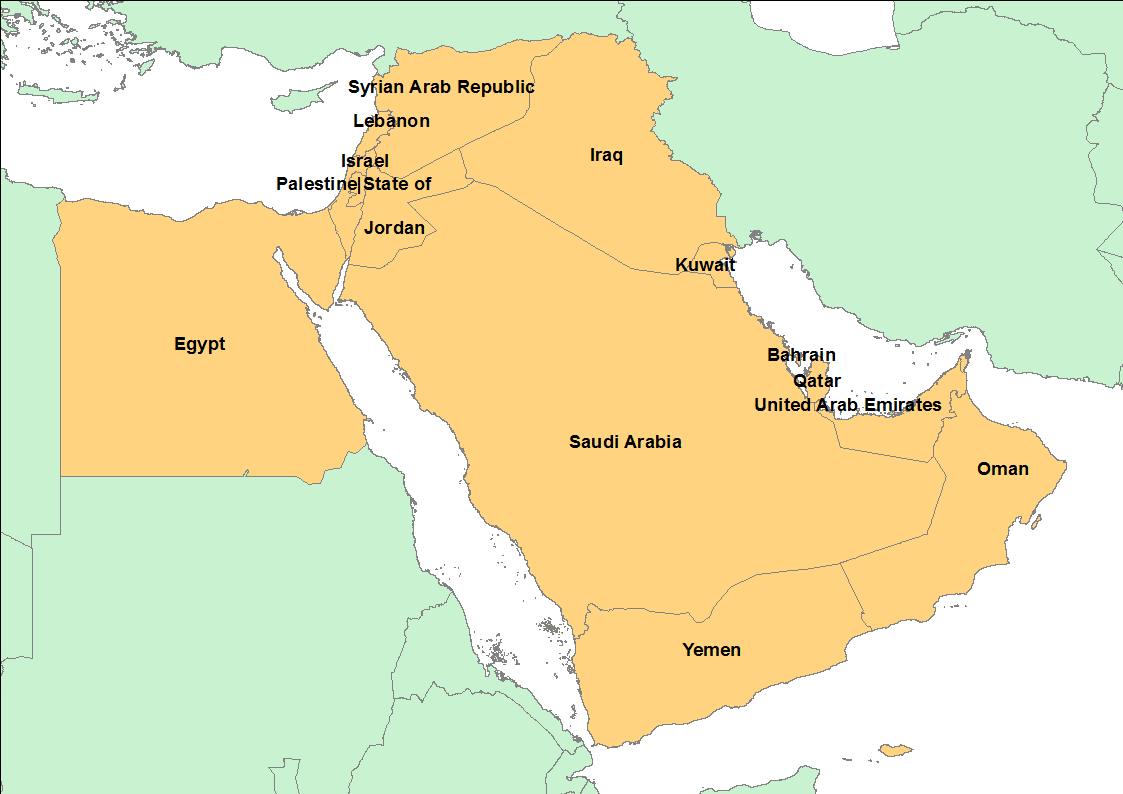 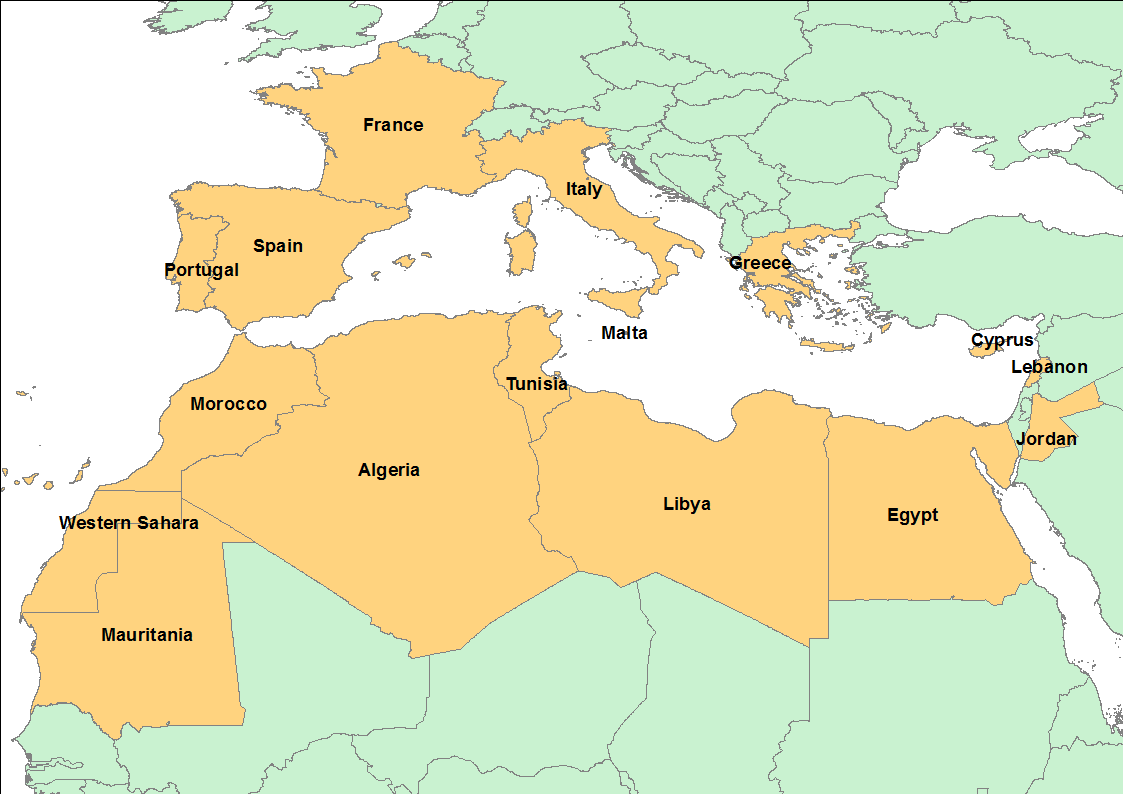 In 2009, the chief veterinary officers of 10 Western Mediterranean countries (Algeria, Egypt, France, Italy, Libya, Morocco, Mauritania, Portugal, Spain and Tunisia) created a common framework for work and cooperation, having the necessary capabilities to assist and coordinate the development and implementation of animal health regional projects and programs: the Mediterranean Animal Health Network. In 2013 Malta, Cyprus and Greece joined the Network, with Jordan and Lebanon joining in 2014.

The specific objective of REMESA is the improvement of prevention and control against the major transboundary animal diseases and zoonoses through the strengthening of the national and regional resources and capacities, the harmonization and coordination of surveillance and control activities.REMASA

The meeting in West Africa was the first Foot-and-Mouth Disease roadmap meeting since the development of the global strategy in 2012. The Foot-and-Mouth Disease roadmap meetings are aimed for sharing information on Foot-and-mouth disease virus circulation in the region, assessing the progress of each country along the Regional Roadmap and assisting them in preparing their national control programmes, project proposals and submissions to OIE for programme endorsement.

The meeting wad held under the GF-TADs umbrella, within the regional framework of RESOLAB/RESEPI and coordinated by FAO and OIE. The Roadmap was conducted in collaboration with USDA APHIS, Dakar, and technical support from EuFMD, and will be partly funded by the FAO component of the USAID-funded EPT-2 program. The meeting was hosted by the Ministry of Agriculture of Togo. 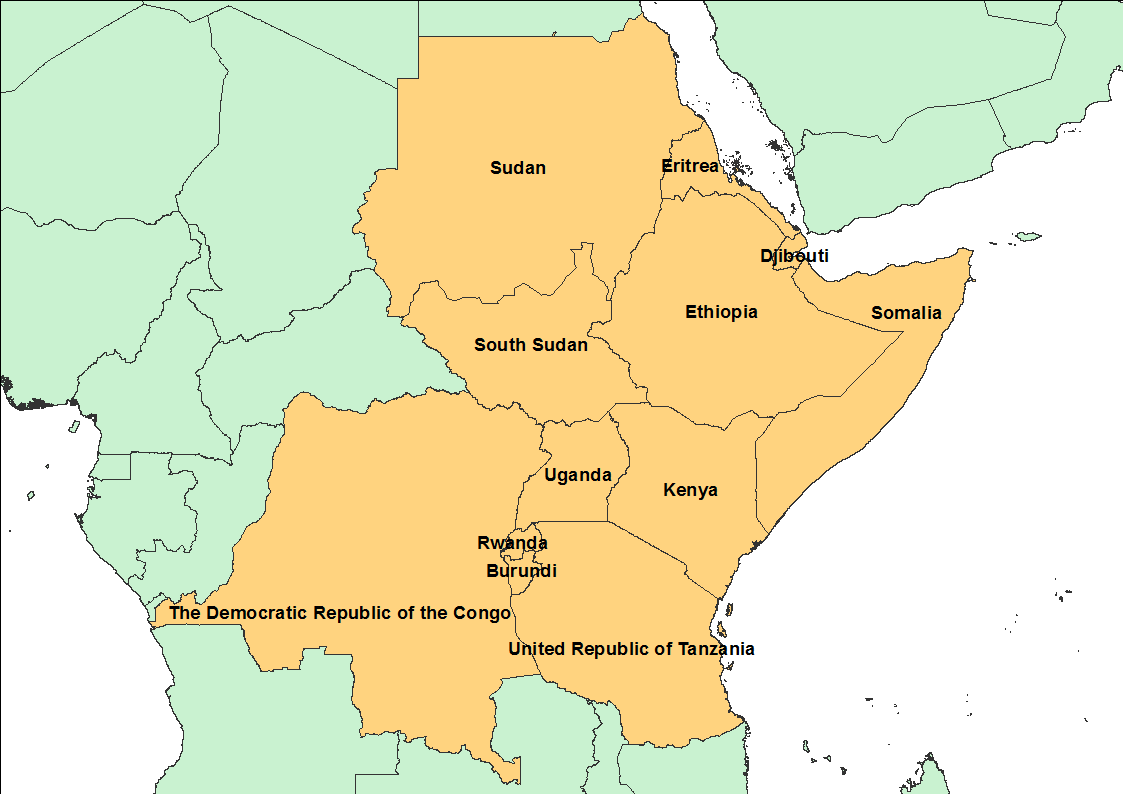 EARLN had a meeting in Addis Ababa in December 2017.EARLN meeting 2017 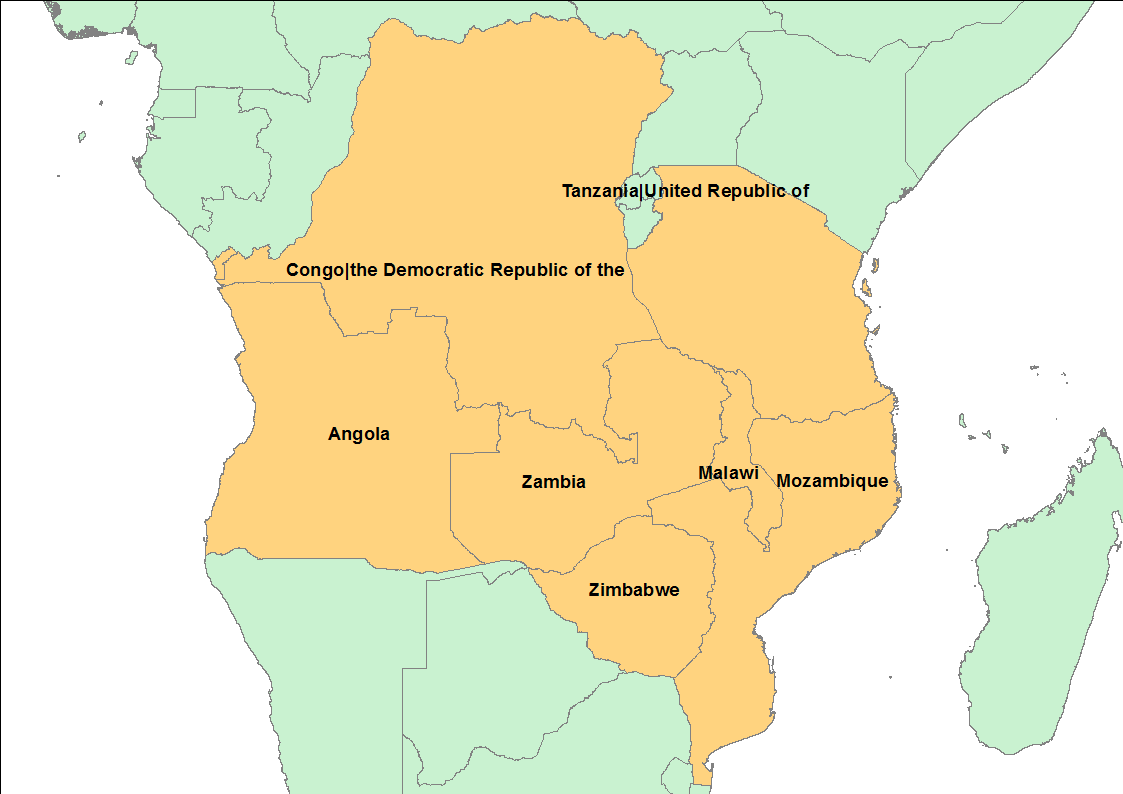 The SADC Foot-and-Mouth Disease (FMD) programme began in 2006 with € 12.6 million funding from the European Union. A surge of Foot-and-Mouth Disease outbreaks in six SADC nations from 2001 to 2003 caused great concern about the risk of wider spread of the disease, and the associated economic loss  from such spread. The outbreak led to an independent Emergency Audit by the World Organization for Animal Health.SADC FMD programme

The TADs project project, which is still under implementation in five SADC Member States, is designed  to strengthen regional  institutions in order to identify, diagnose and control  the serious socio-economic impacts of transboundary animal diseases such as Foot-and-Mouth Disease, contagious bovine pleuropneumonia, Rift Valley fever, Pestes des petits ruminants, African swine fever, and to make livestock a tradable commodity. The project is also addressing management of transboundary animal diseases, especially foot and mouth disease at the interface of wildlife and livestock as it is known that the African buffalo is a healthy carrier of the SAT stains of the disease. This is being done through buffalo and domestic cattle sampling exercises in national parks in order to study the topotypes of the ciculting viruses in both populations.Trans-boundary Animal Diseases (TADs) project 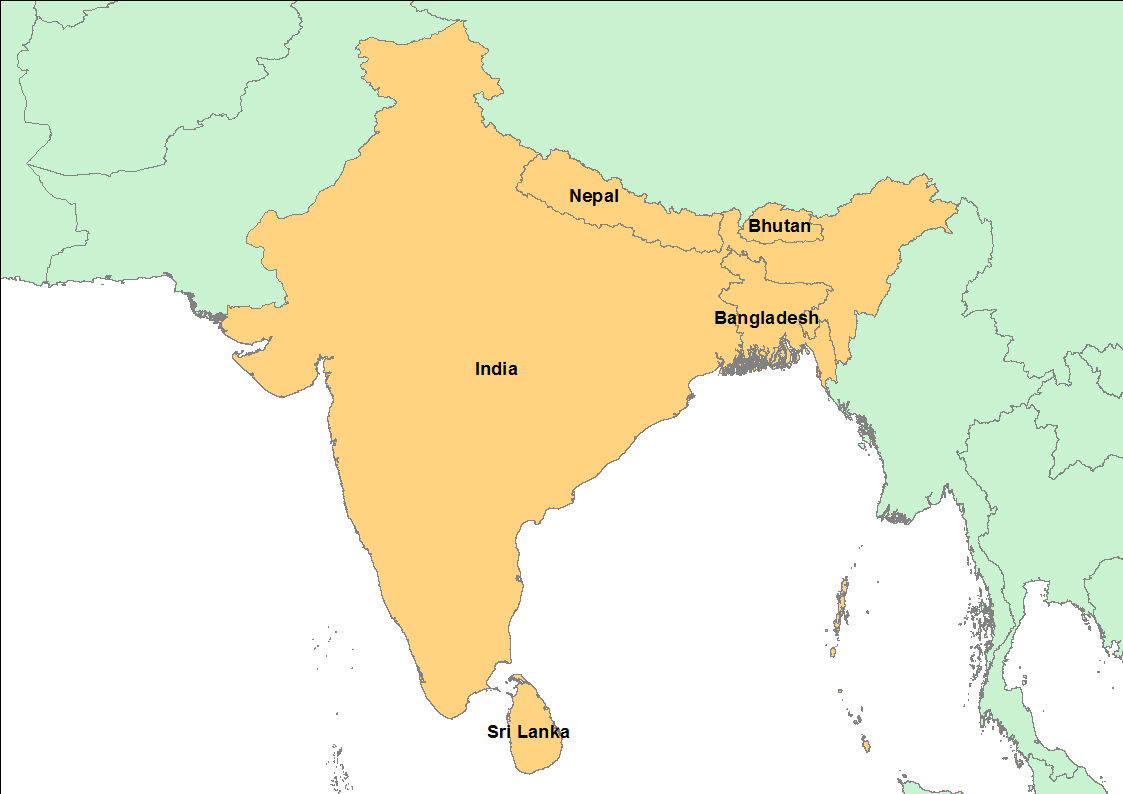 The Regional Support Unit for South Asian Association for Regional Cooperation (RSU-SAARC) is a sub-regional unit under the framework of the Emergency Centre for Transboundary Animal Diseases (ECTAD) in the FAO Regional Office for Asia and the Pacific (RAP). The unit was established in June 2010 under the European Union (EU) funded "Regional Coordination Programme on Highly Pathogenic and Emerging Diseases for South Asia (EU-HPED)" project. The RSU-SAARC is the only sub-regional institution and coordination mechanism in South Asia dealing with animal health.RSU-SAARC 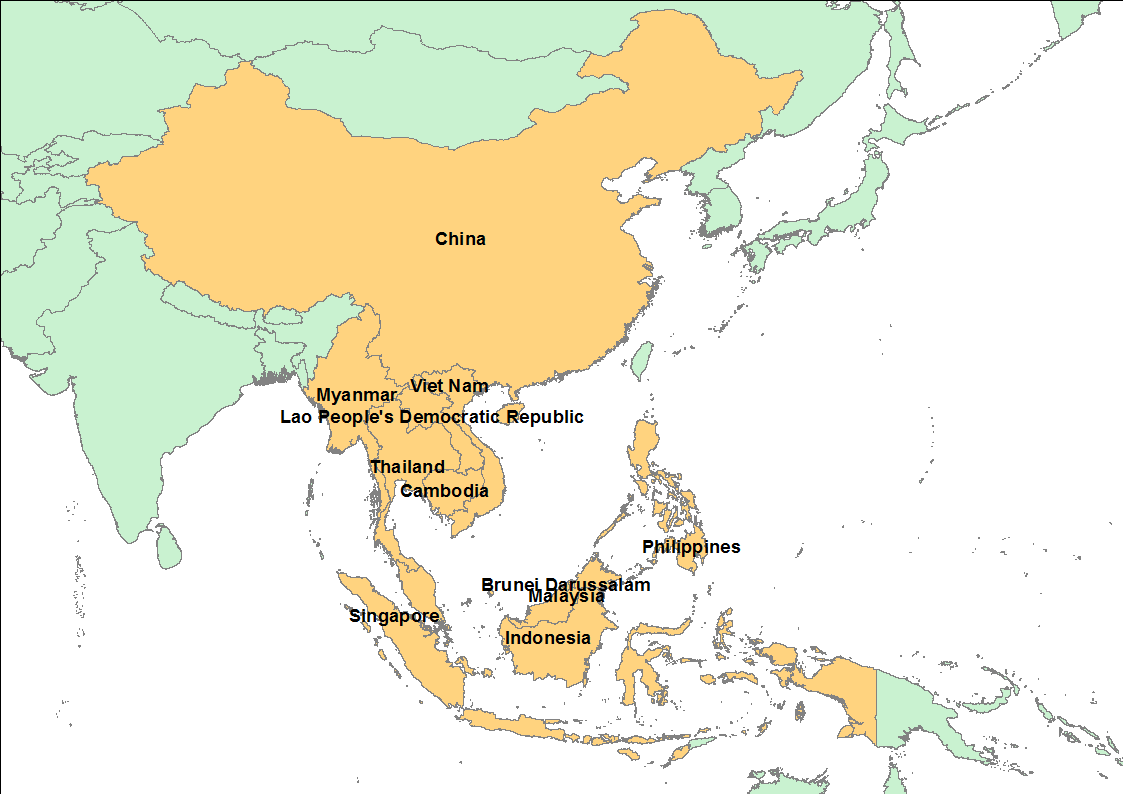 The recognition by the OIE of Foot-and-Mouth Disease (FMD) as a regional animal health and development issue gave birth to the South-East Asia Foot and Mouth Disease (SEAFMD) Campaign in the early 1990s. SEAFMD was formally established in 1997. Although free of FMD, Indonesia recognised the importance of working with the campaign to maintain its FMD-free statusand joined in 1999. Brunei Darussalam and Singapore (both FMD-free) asand China joined the campaign in 2010. Consequently, SEAFMD has been renamed the South-East Asia and China FMD campaign (SEACFMD).SEACFMD 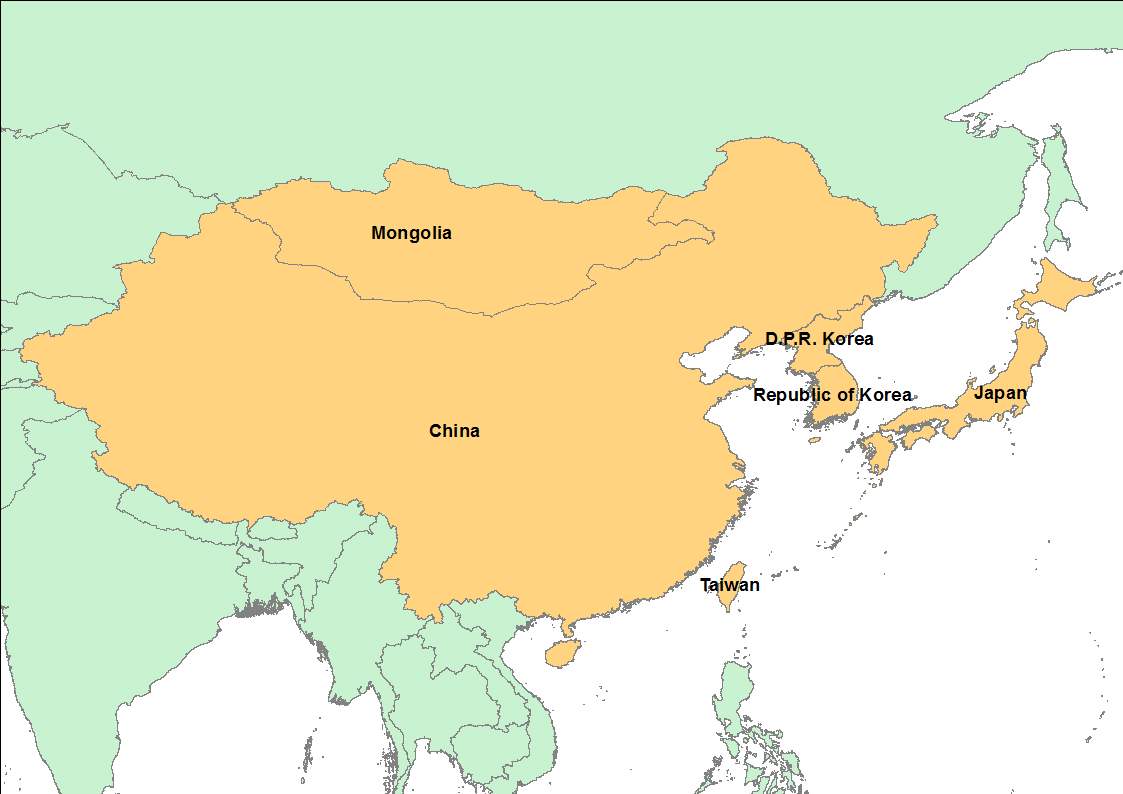 The goal of the project is to significantly decrease of Foot-and-Mouth Disease outbreaks in Asia by strengthening prevention and control measures against FMD. Four expected outcomes of the project include:

The activities undertaken in the OIE/JTF Project on FMD Control in Asia will be expected to provide a regional complementarity to other existing Foot-and-Mouth Disease control programmes, namely the South-East Asia and China Foot-and-Mouth Disease Campaign (SEACFMD). In order to strengthen the coordination with SEACFMD, a part of the activities under the OIE/JTF Project will contribute to and collaborate with SEACFMD.OIE/JTF Project for FMD control in Asia